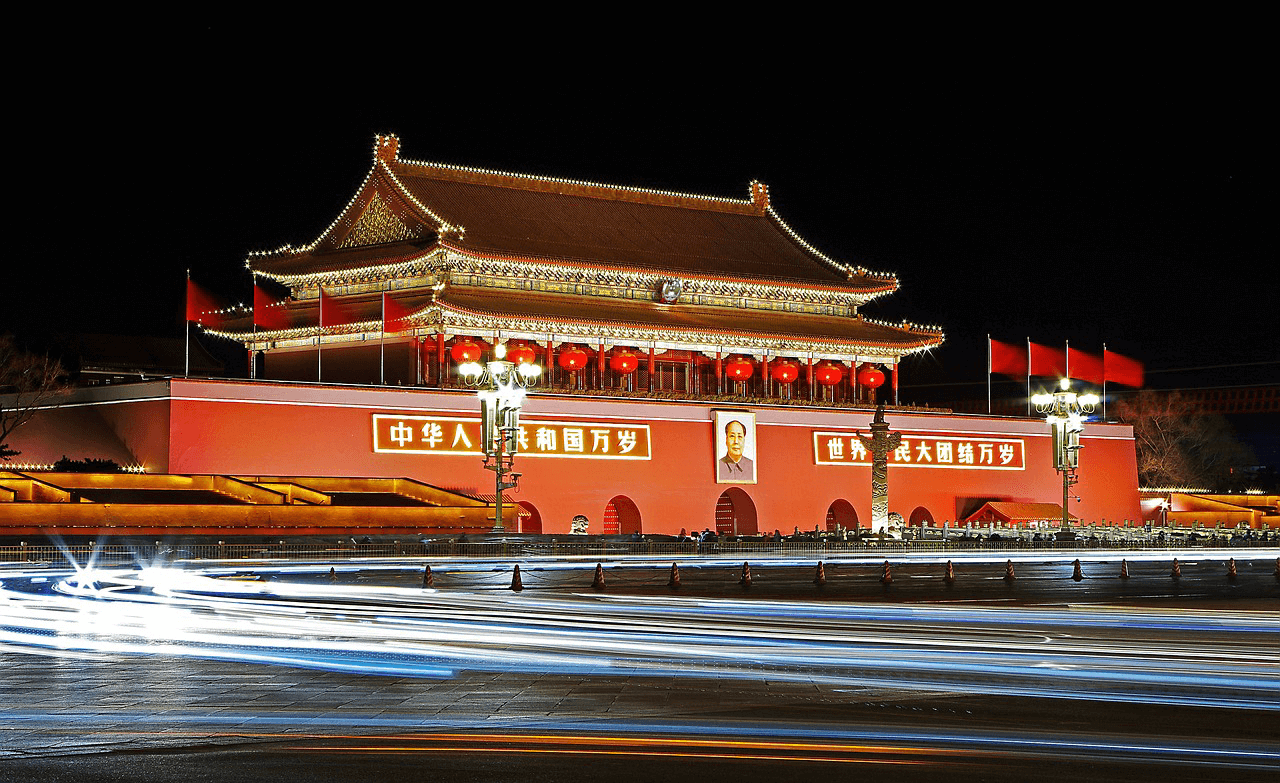 Beijing is the capital of the People's Republic of China, the most populous country in the world. With a population of 21,500,000 people, it is the nation's second-largest city after Shanghai. It was also the seat of the Ming and Qing dynasty emperors until the establishment of the Republic of China in 1911. Beijing is the political, educational and cultural centre of the country and as such it is rich in historical sites and important government and cultural institutions.

Strategically located in the heart of the city, this 5-star hotel makes for an ideal base in Beijing. It also offers a sauna, a Jacuzzi and free Wi-Fi.
Deluxe on-site facilities include a beauty centre and an indoor pool. Multilingual staff are on hand to assist with booking tours and sightseeing trips, and an express check-in/check-out feature is offered for guest convenience. It also has a fitness centre with a swimming pool. 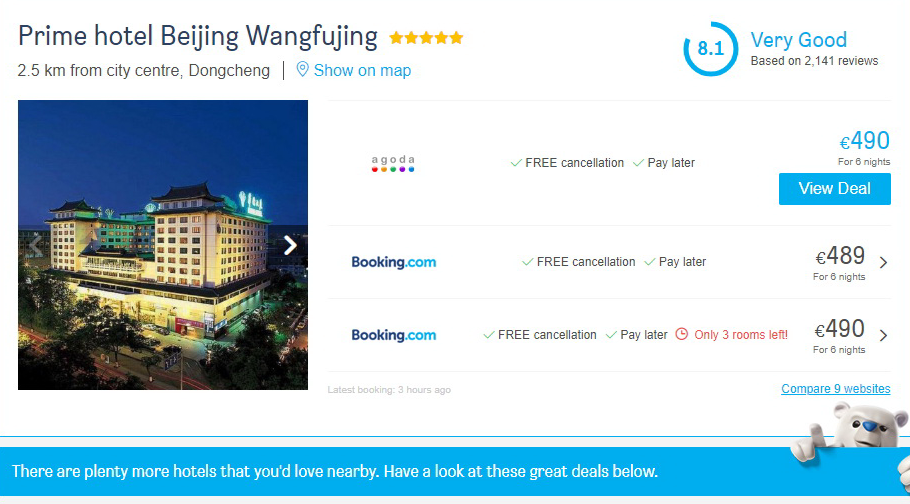 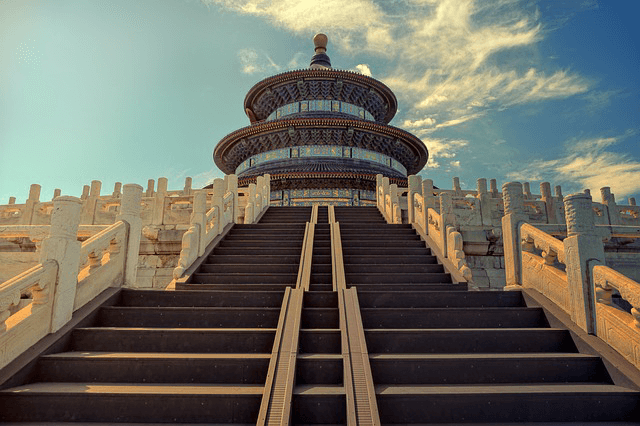 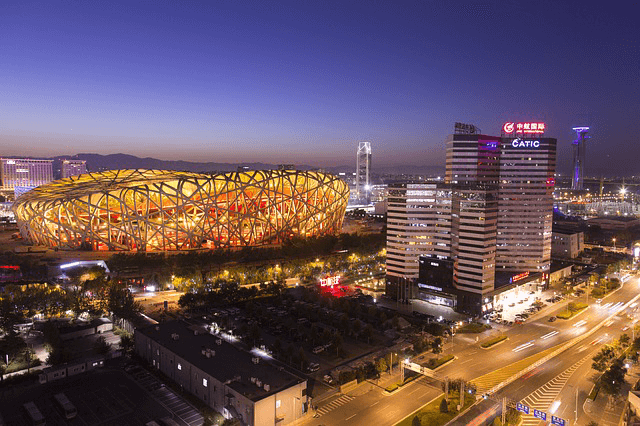 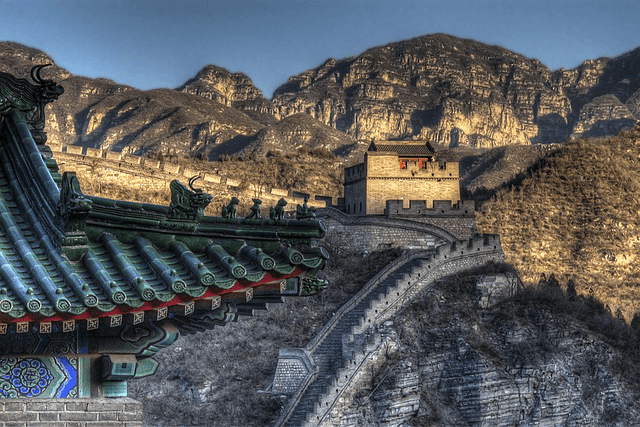 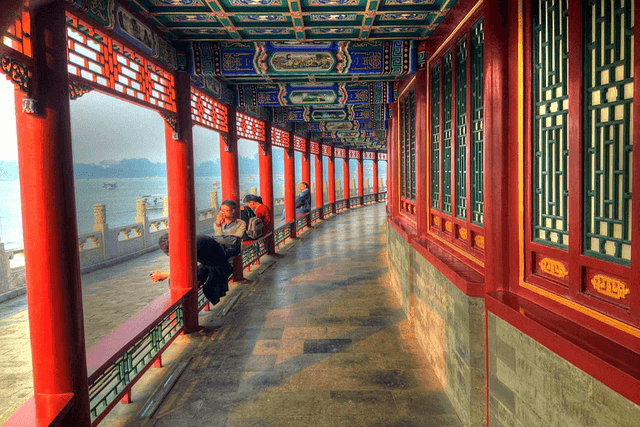 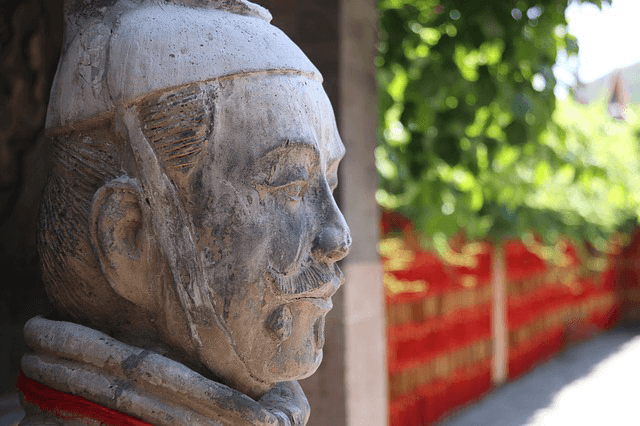