Shanghai was the largest and most prosperous city in the Far East during the 1930s. In the past 20 years it has again become an attractive city for tourists from all over the world. The world once again had its eyes on the city when it hosted the 2010 World Expo, recording the greatest number of visitors in the event's history. 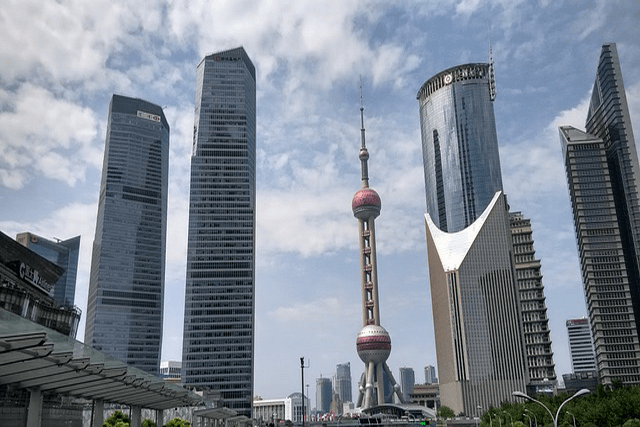 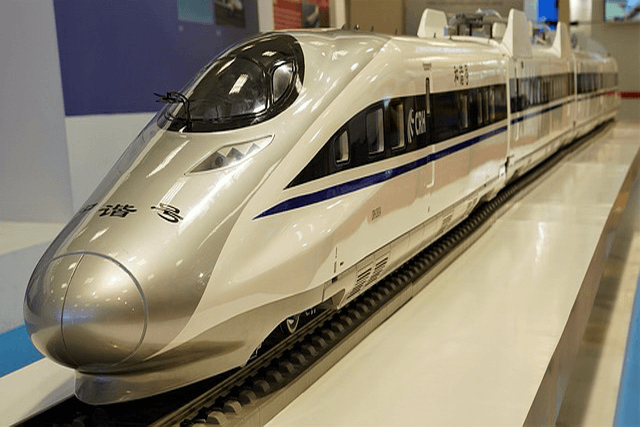 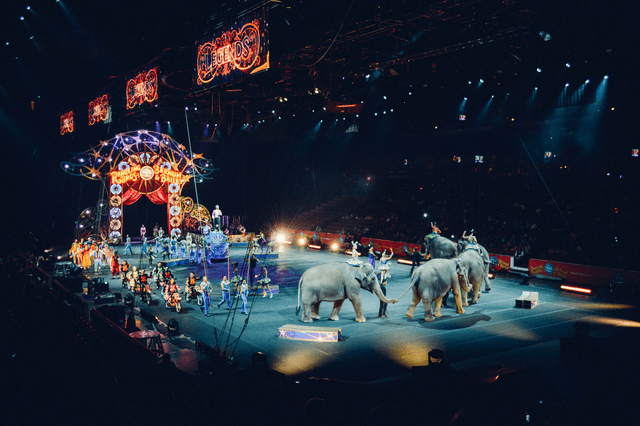 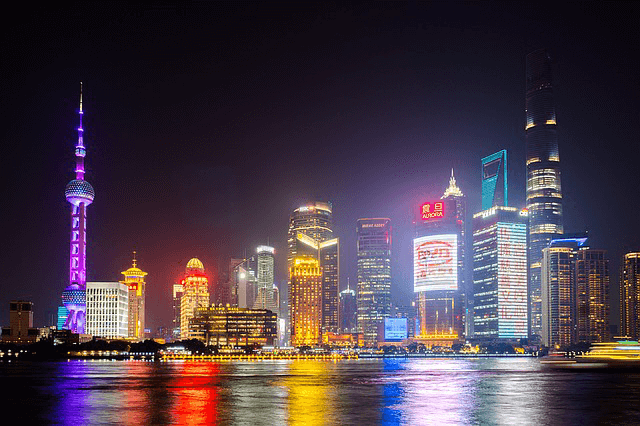