Hong Kong is a Special Administrative Region (SAR) of the People's Republic of China. It is a place with multiple personalities as a result of being both Cantonese Chinese and having been under British colonization. Today, the former British colony is a major tourism destination for China's increasingly affluent mainland population. It is an important hub in East Asia with global connections to many of the world's cities. It is a unique destination that has absorbed people and cultural influences from places as diverse as Vietnam and Vancouver and proudly proclaims itself to be Asia's World City 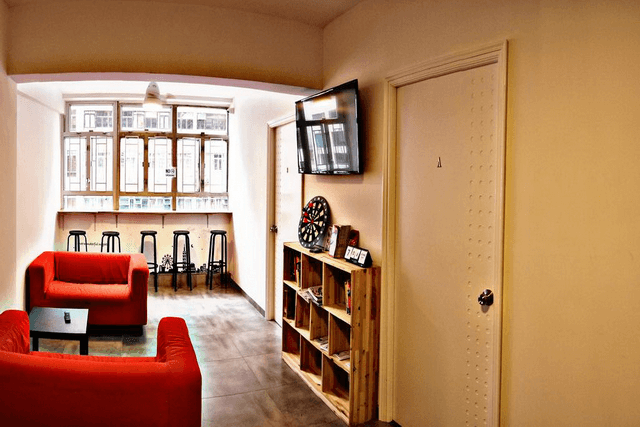 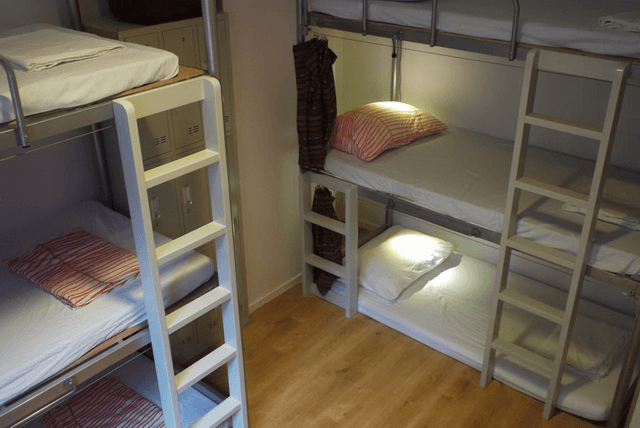 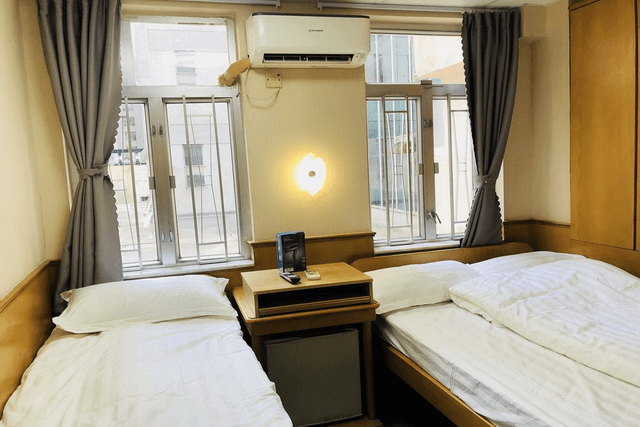 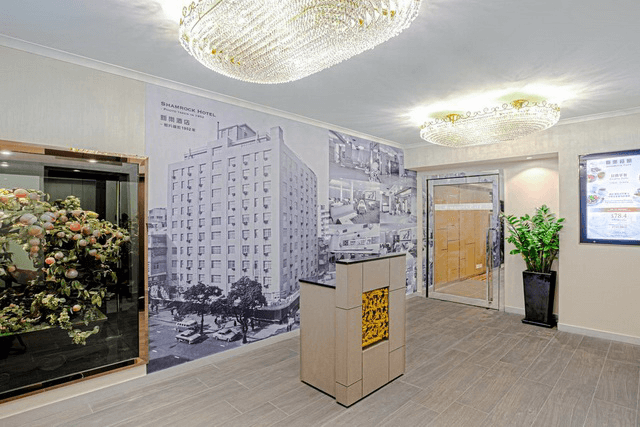 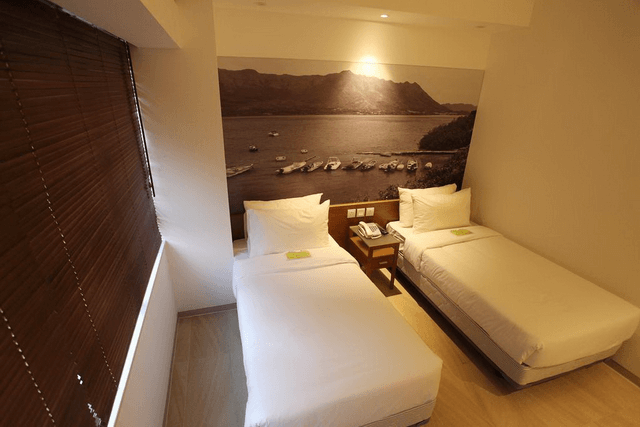 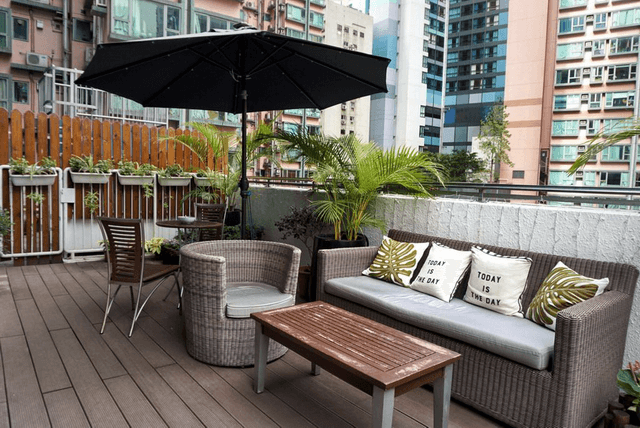 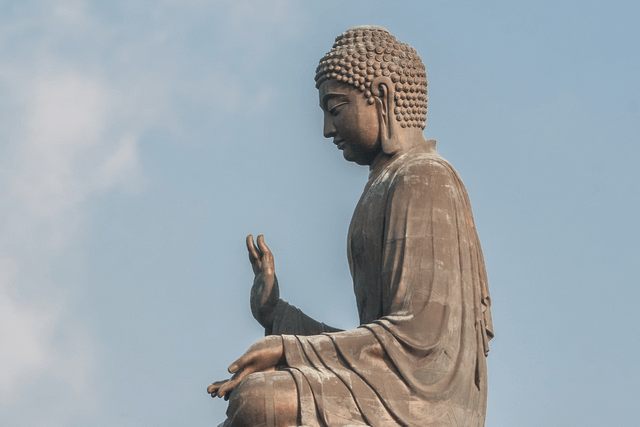 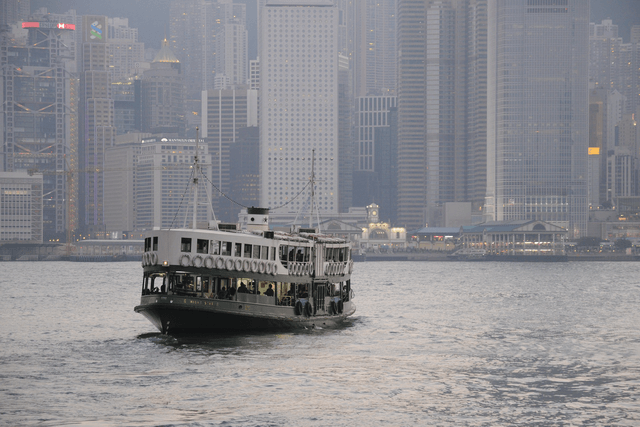