Cheap flights from Hamburg to Panama just for €390

Panama City is the national capital of Panama, as well as the provincial capital of the Panama Province, and largest city of Panama. It is the most modern city not only in Panama, but the rest of Central America. Panama City has been an incredibly popular tourist and retirement destination, particularly for U.S. and Canadian citizens, due to city prices being cheap compared to most other places. Recently, Panama City has been given the unofficial title of The Dubai of Latin America, due to the recent rapid influx of skyscrapers, high-rise buildings, and increasing number of wealthy people in the city.

Strategically located in the middle of the city, this 4-star hotel makes for an ideal base in Panama City. There is also a fitness centre with an infinity pool. Guests can soak up the outdoors on the terrace or have a drink at the bar. Popular facilities include an outdoor pool and wired internet. 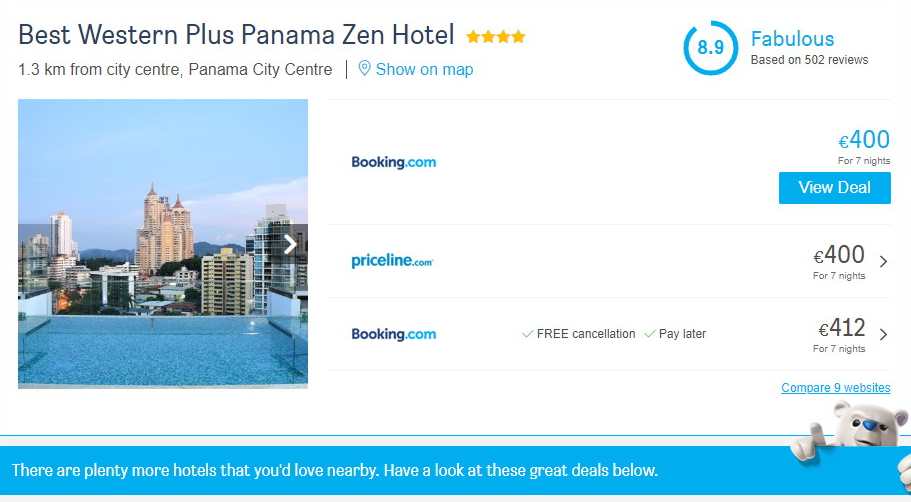 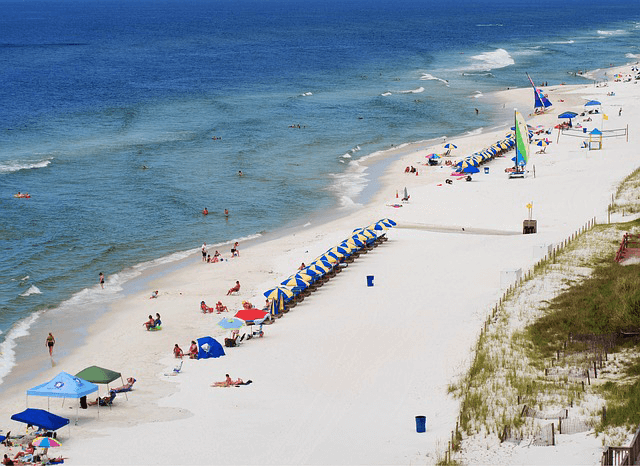 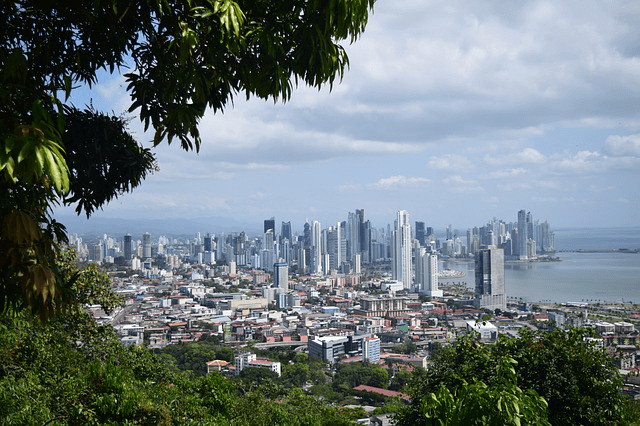 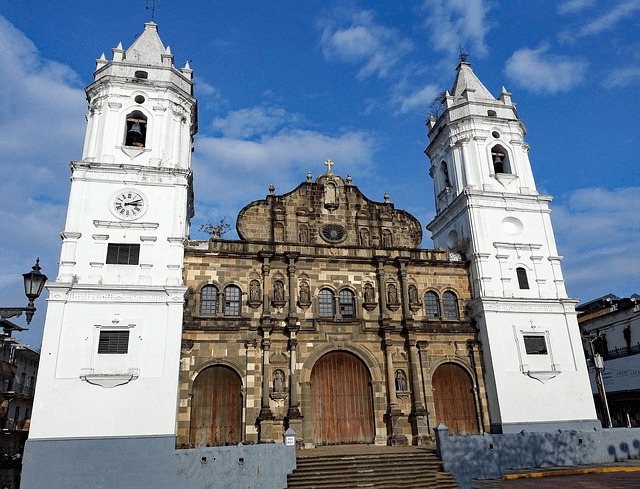 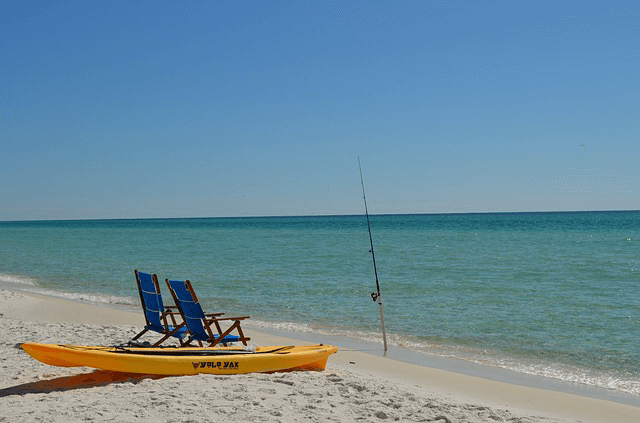 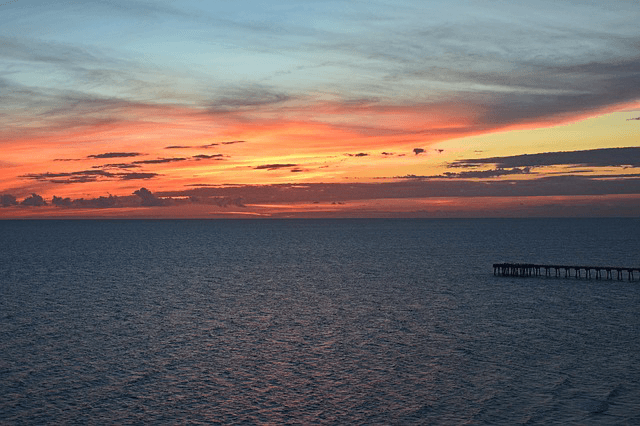