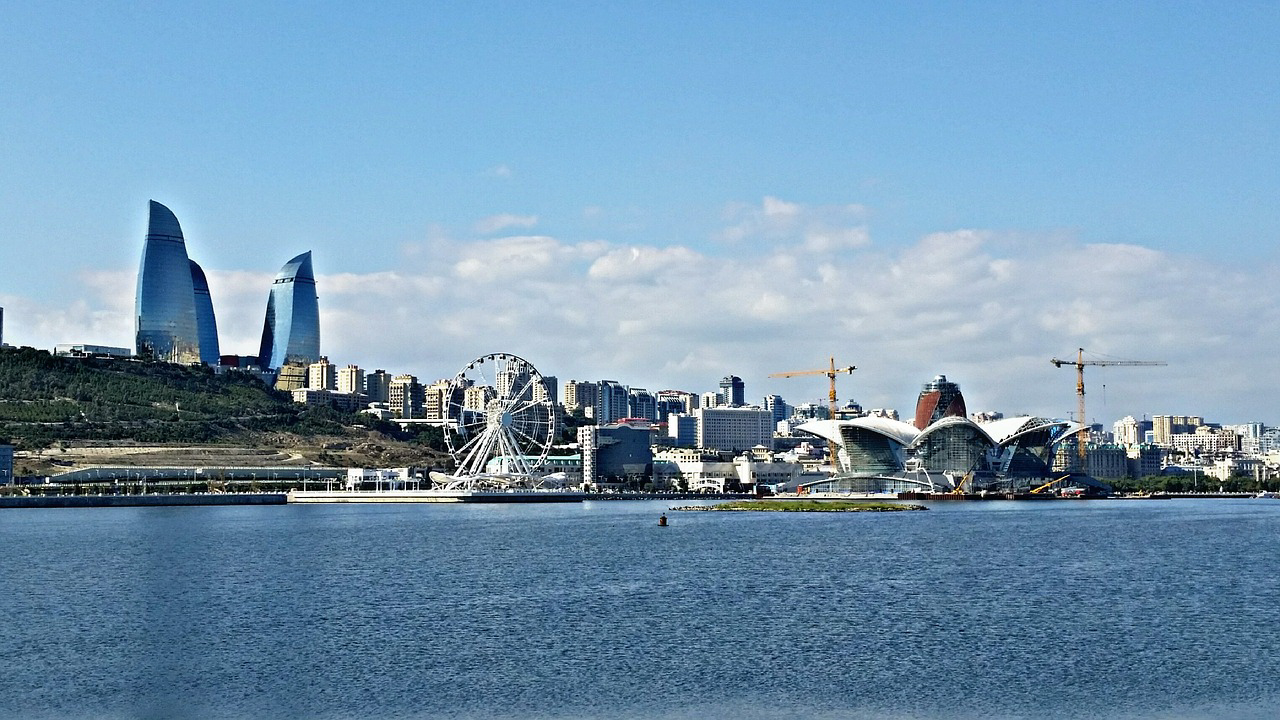 Baku, also known as Baky or Bakı, is the largest city in the Caucasus and the capital of Azerbaijan. Baku is on the coast of the Caspian Sea on the southern tip of the Absheron Peninsula. There are three major divisions in Baku: İçəri Şəhər(the ancient city), the Soviet built city, and the newest part of the city. 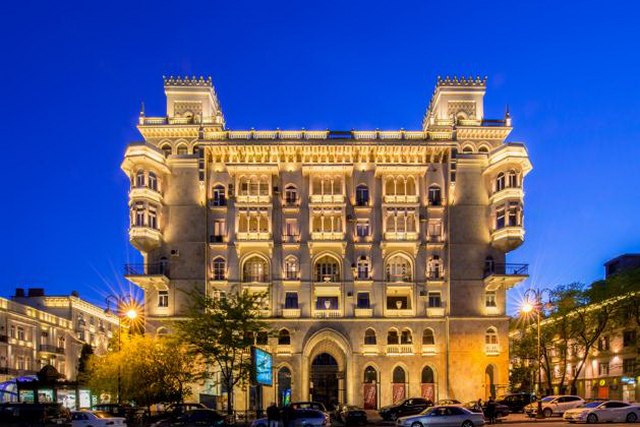 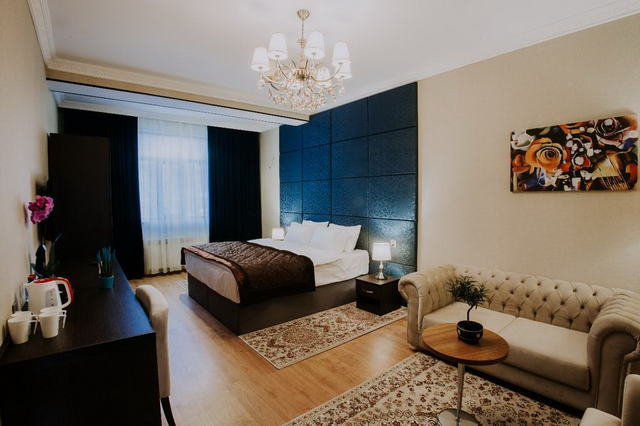 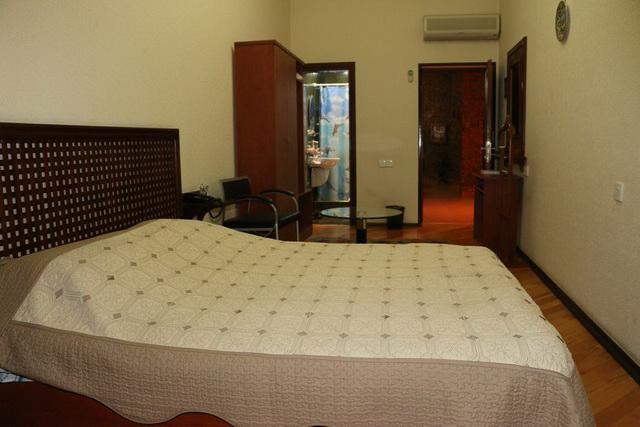 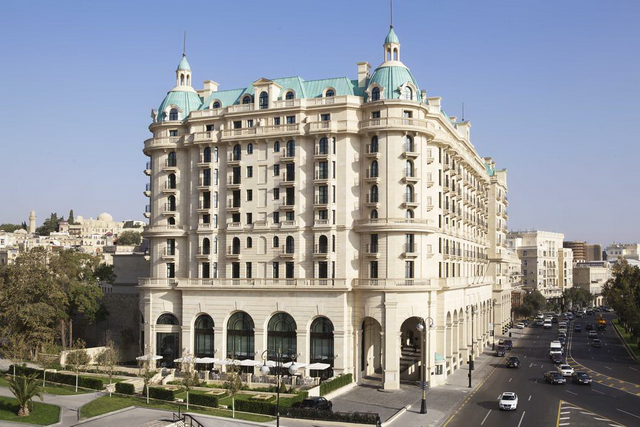 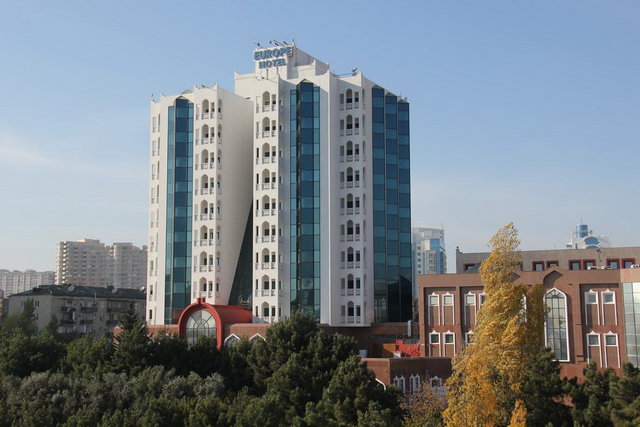 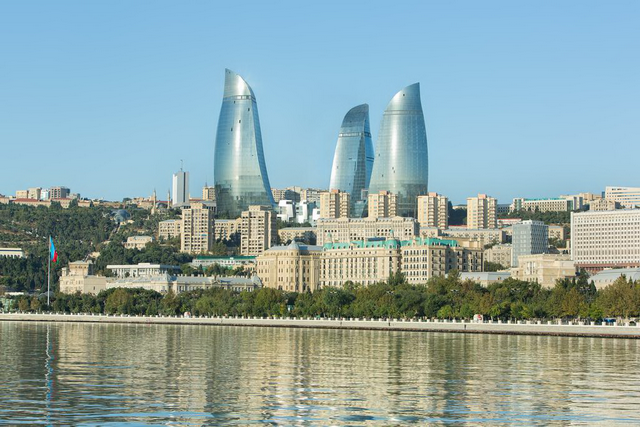 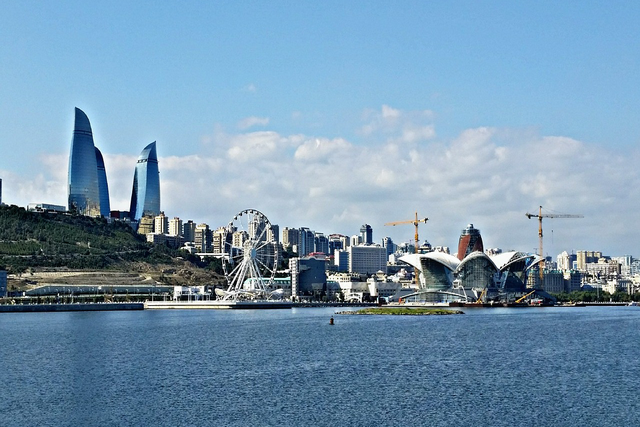 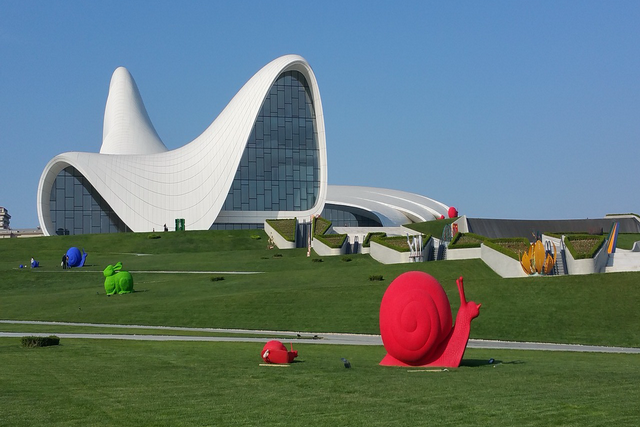 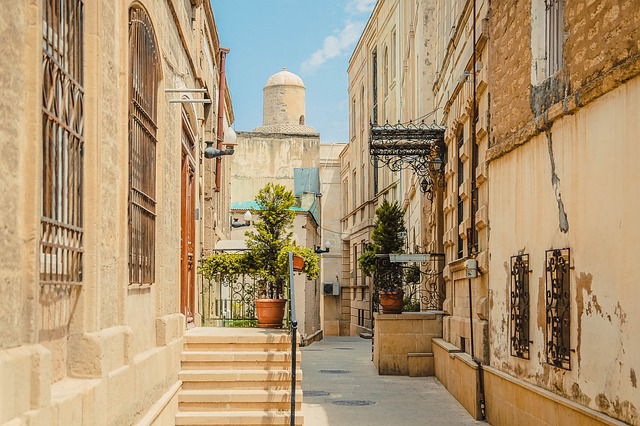 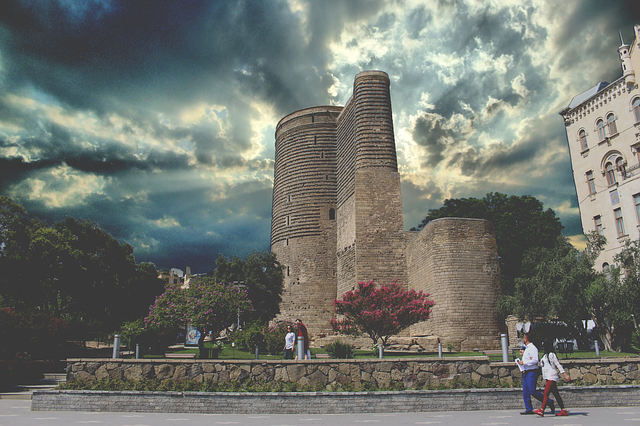 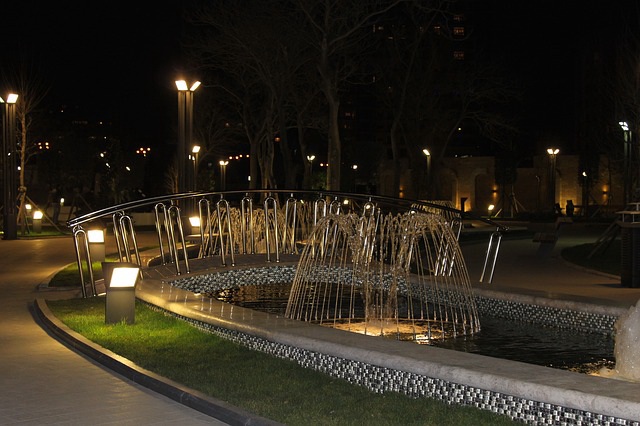 Last minute cheap direct flights from Vilnius to Paris from €41

Good price for flights to Brazil: Helsinki to Rio de Janeiro from 529 Eur

Great deals for direct flights from Riga to Milan from €59