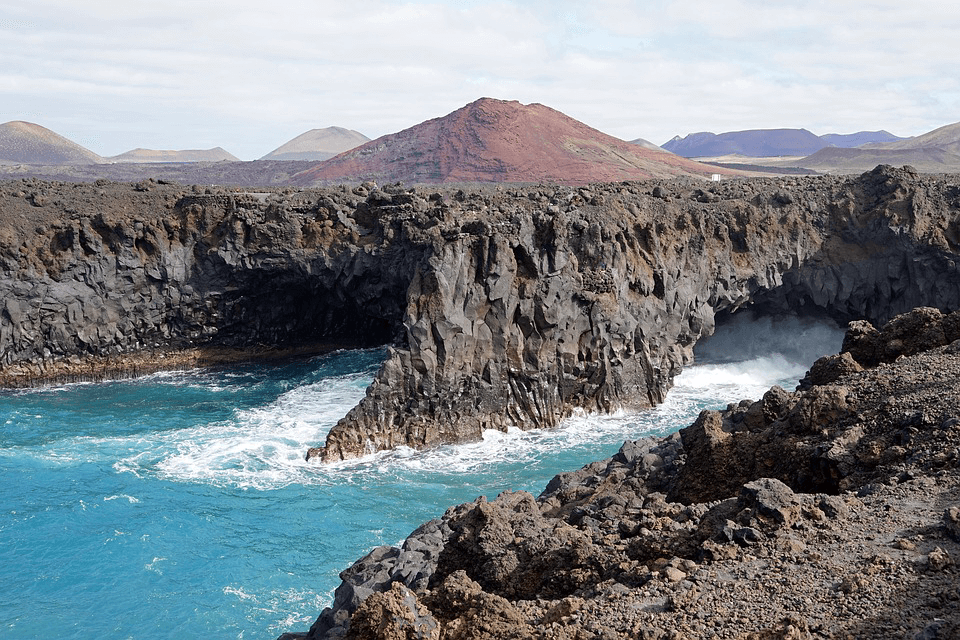 Lanzarote is in the Canary Islands, part of Spain. Lanzarote's principal economic activity is tourism, and a large proportion of tourists are from the U.K. and Germany, so most people working with tourists can speak at least some basic English. Most restaurants offer menus in Spanish, English, and German. Although, do remember that this is a Spanish speaking island and try not to get too flustered if the local people cannot understand you.The coherence and beauty of the island's cultural and tourist centers is largely the legacy of the local artist César Manrique (1919-1992). He also played a key role in having the island declared a World Biosphere Reserve by UNESCO in 1993. 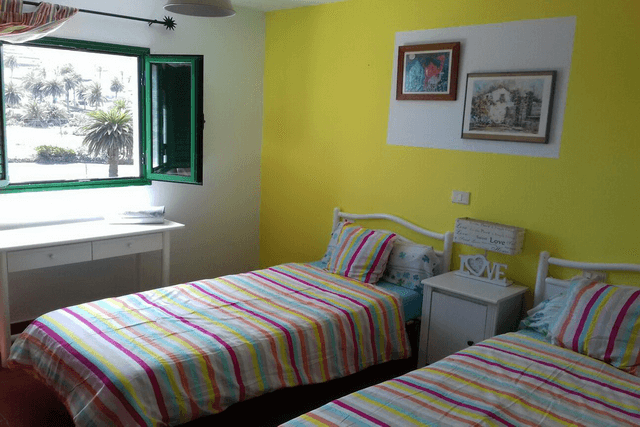 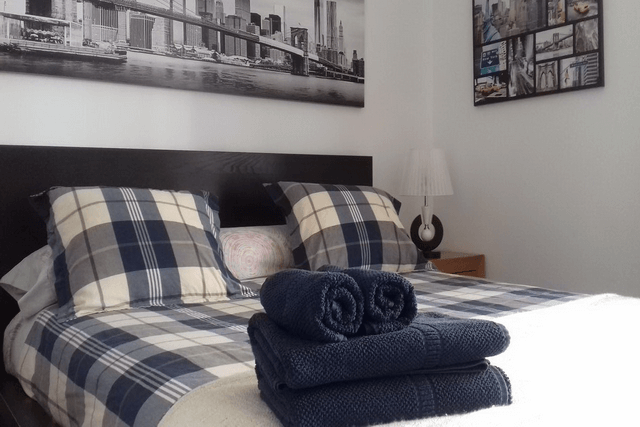 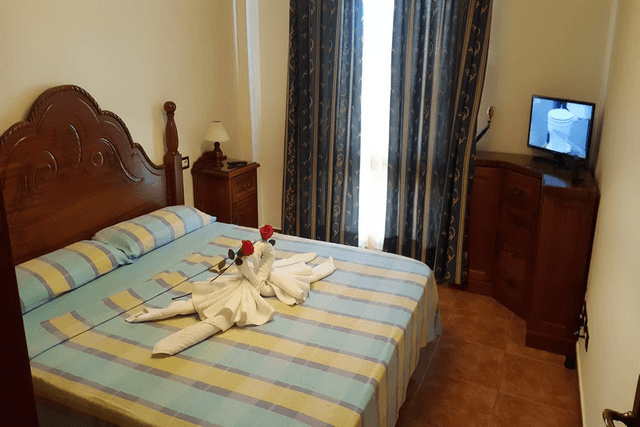 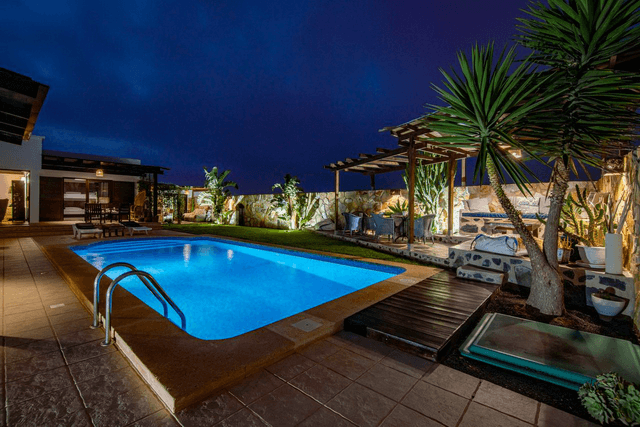 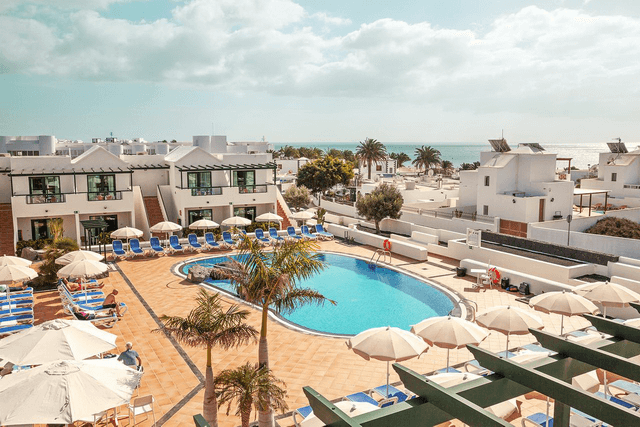 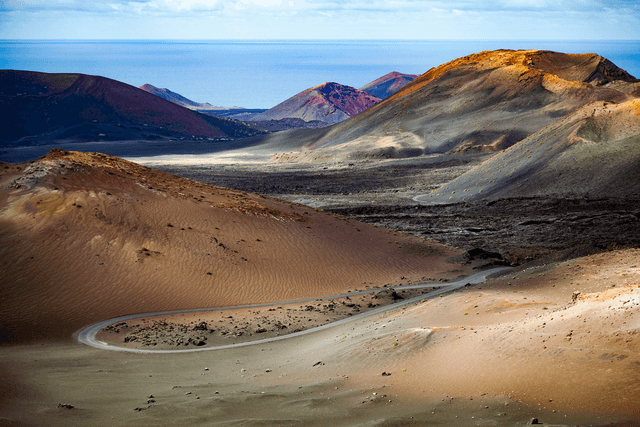 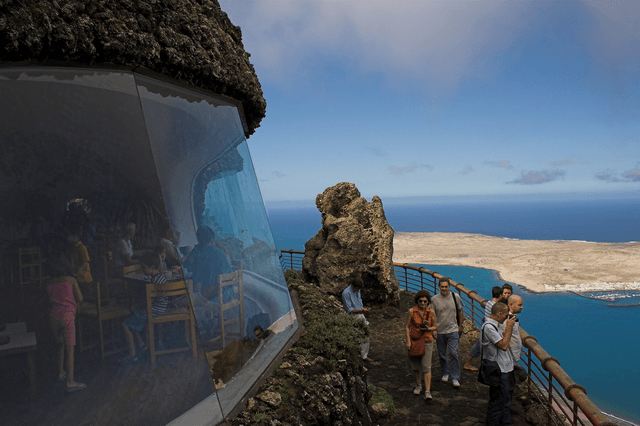 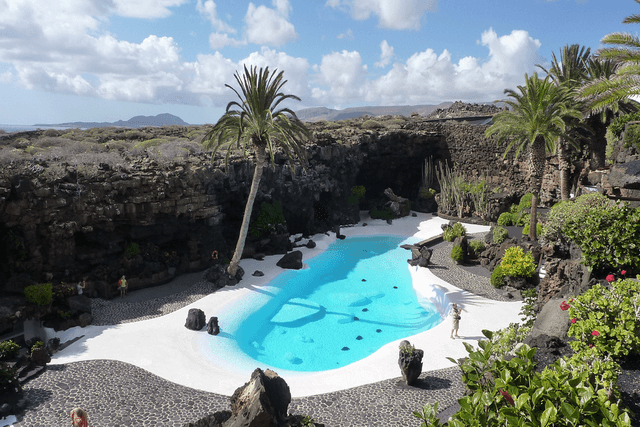 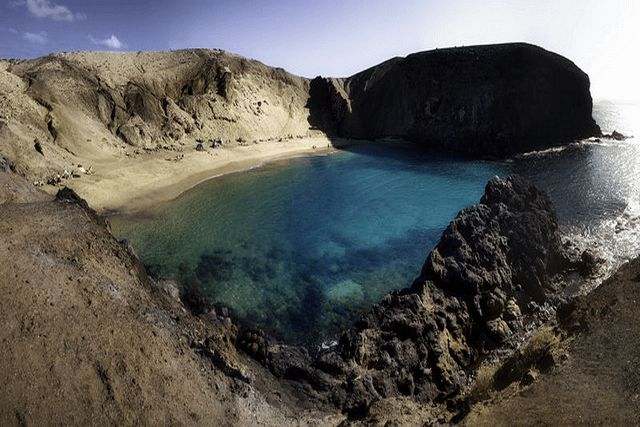 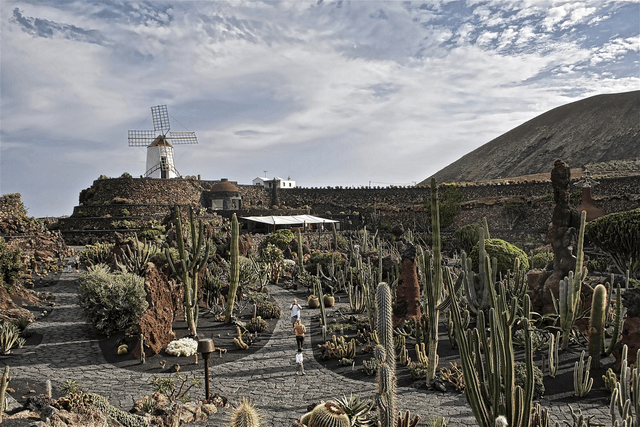 Cheap direct flights from Stockholm to Malaga start from €50