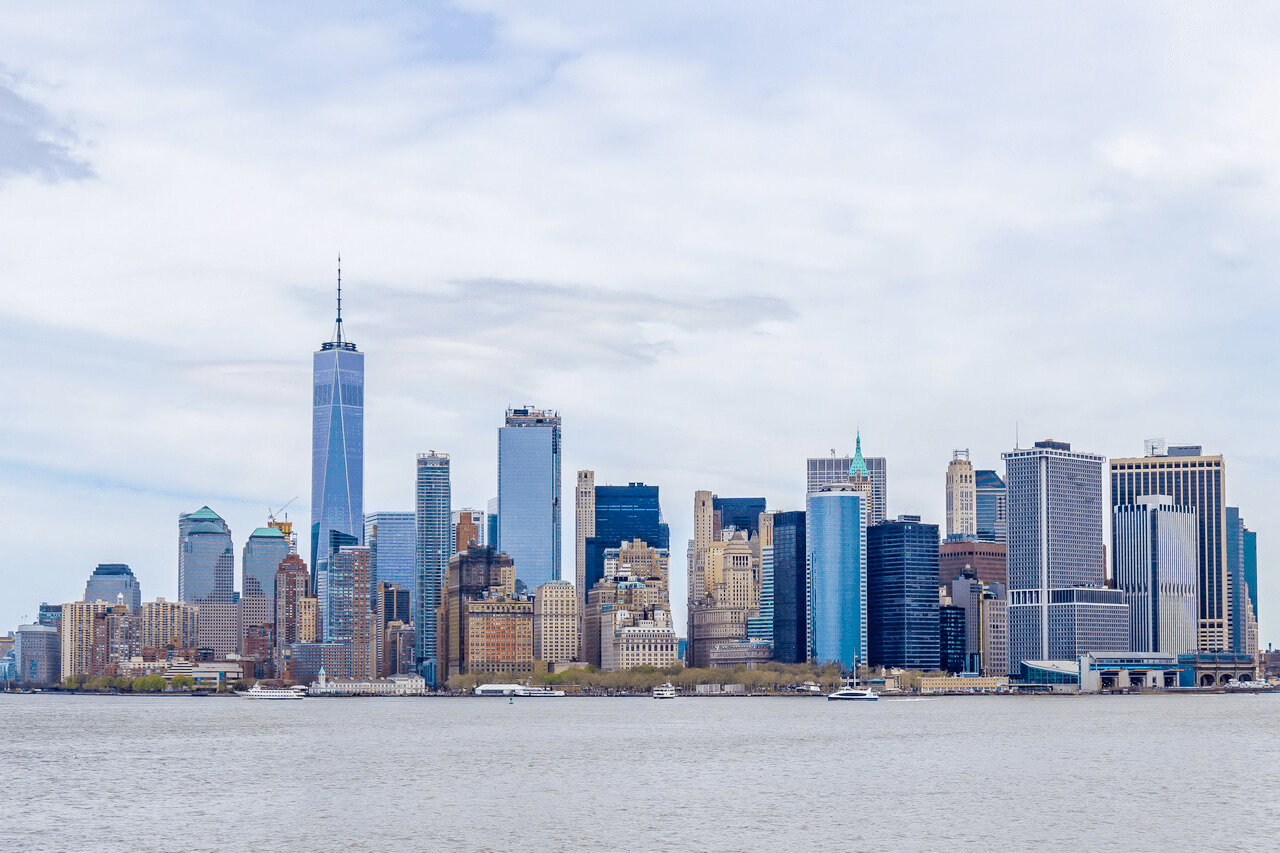 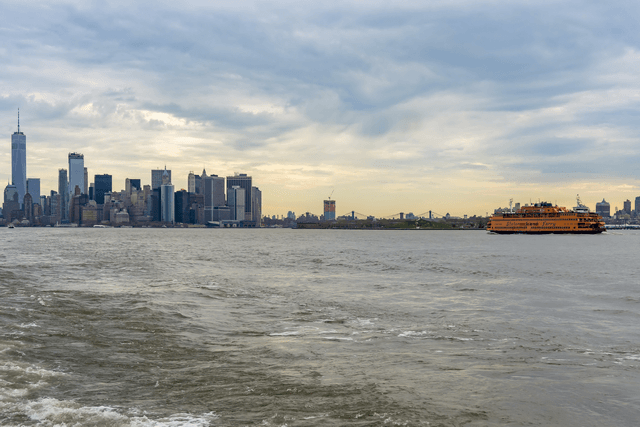 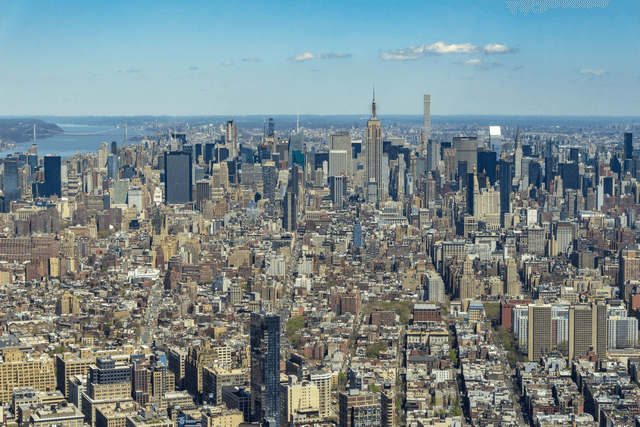 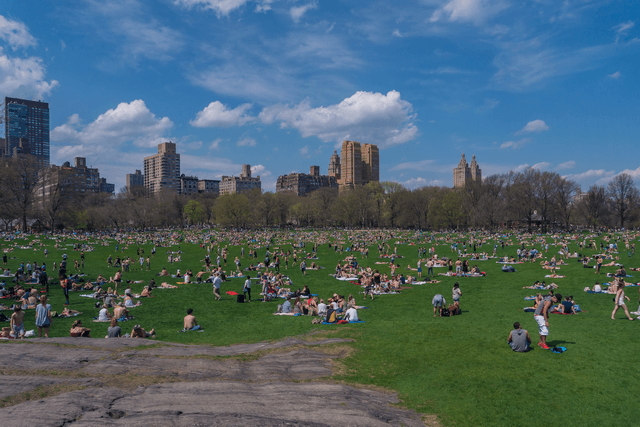 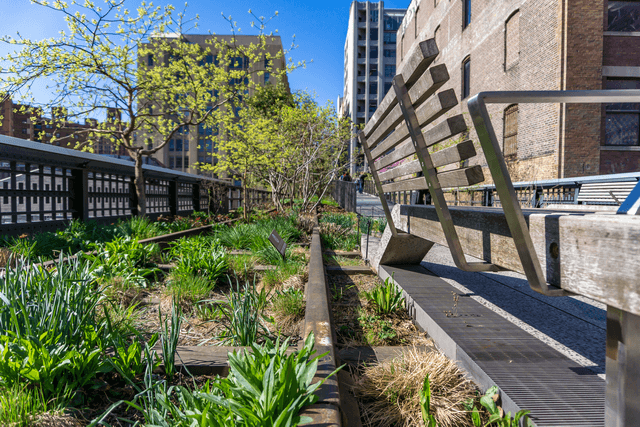 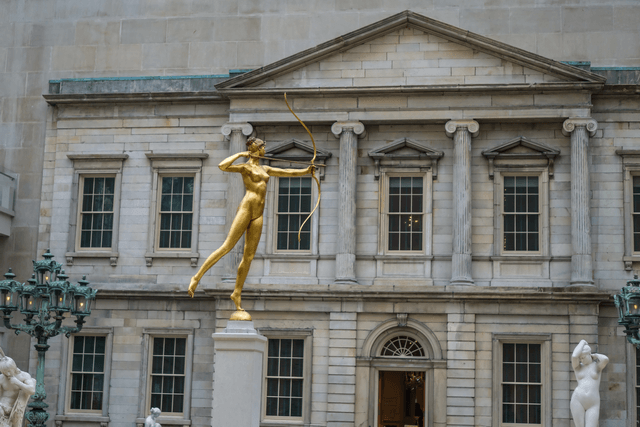 Cheap flights from Tallinn to Cape Town for €481