Great deals for direct flights from Ljubljana to London from €63

Noisy, vibrant and truly multicultural, London is a megalopolis of people, ideas and frenetic energy. The capital and largest city of both England and of the United Kingdom, it is also the largest city in Western Europe and the European Union. Most residents of Greater London are very proud of their capital. Situated on the River Thames in South-East England, Greater London has an official population of a little over 8 million. However, London’s urban area stretched to 9,787,426 in 2011, while the figure of 14 million for the city’s wider metropolitan area more accurately reflects its size and importance. Considered one of the world’s leading “global cities”, London remains an international capital of culture, music, education, fashion, politics, finance and trade. 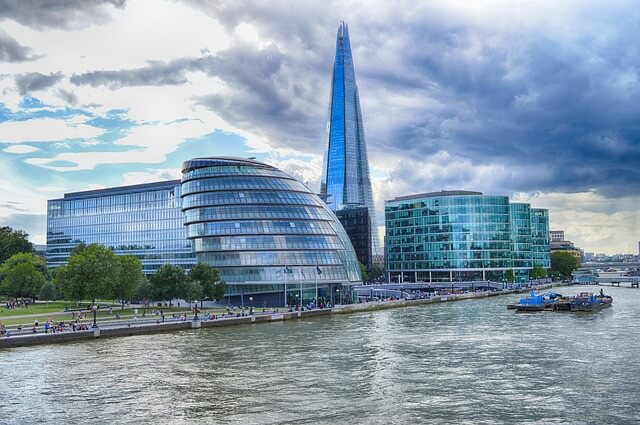 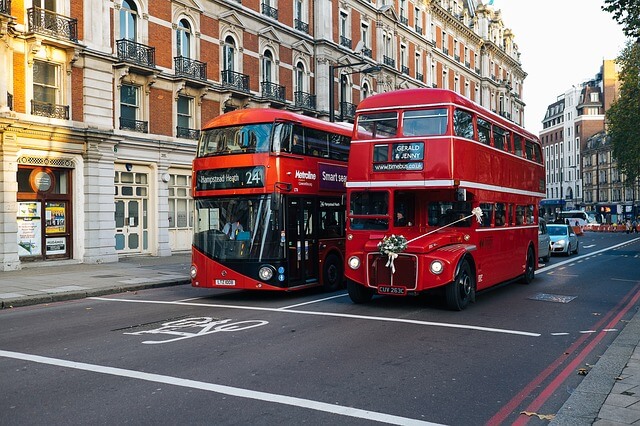 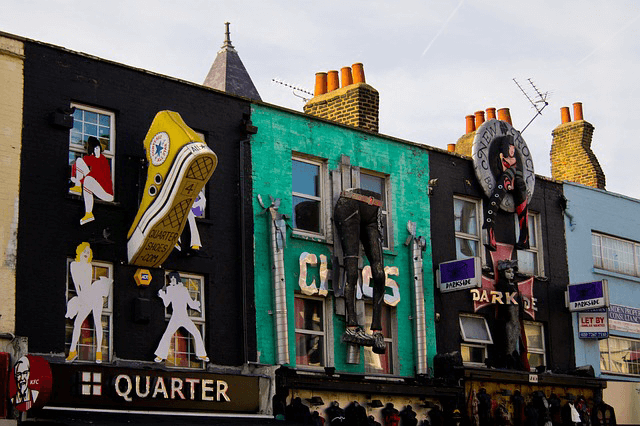 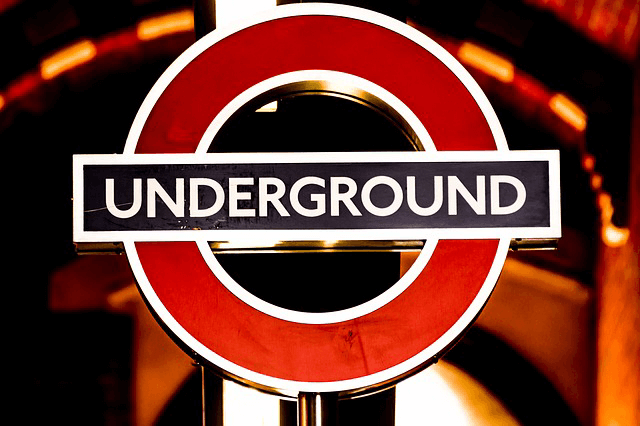 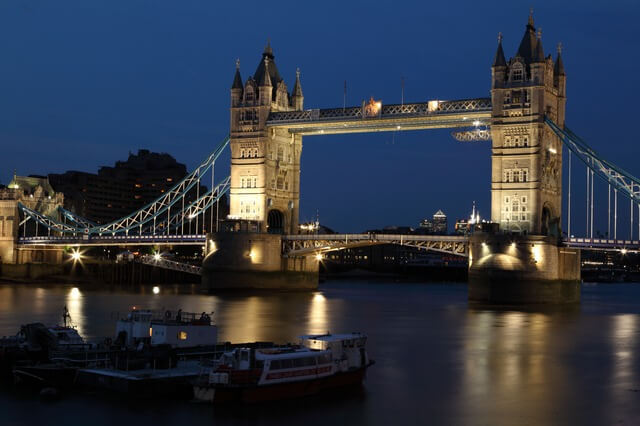