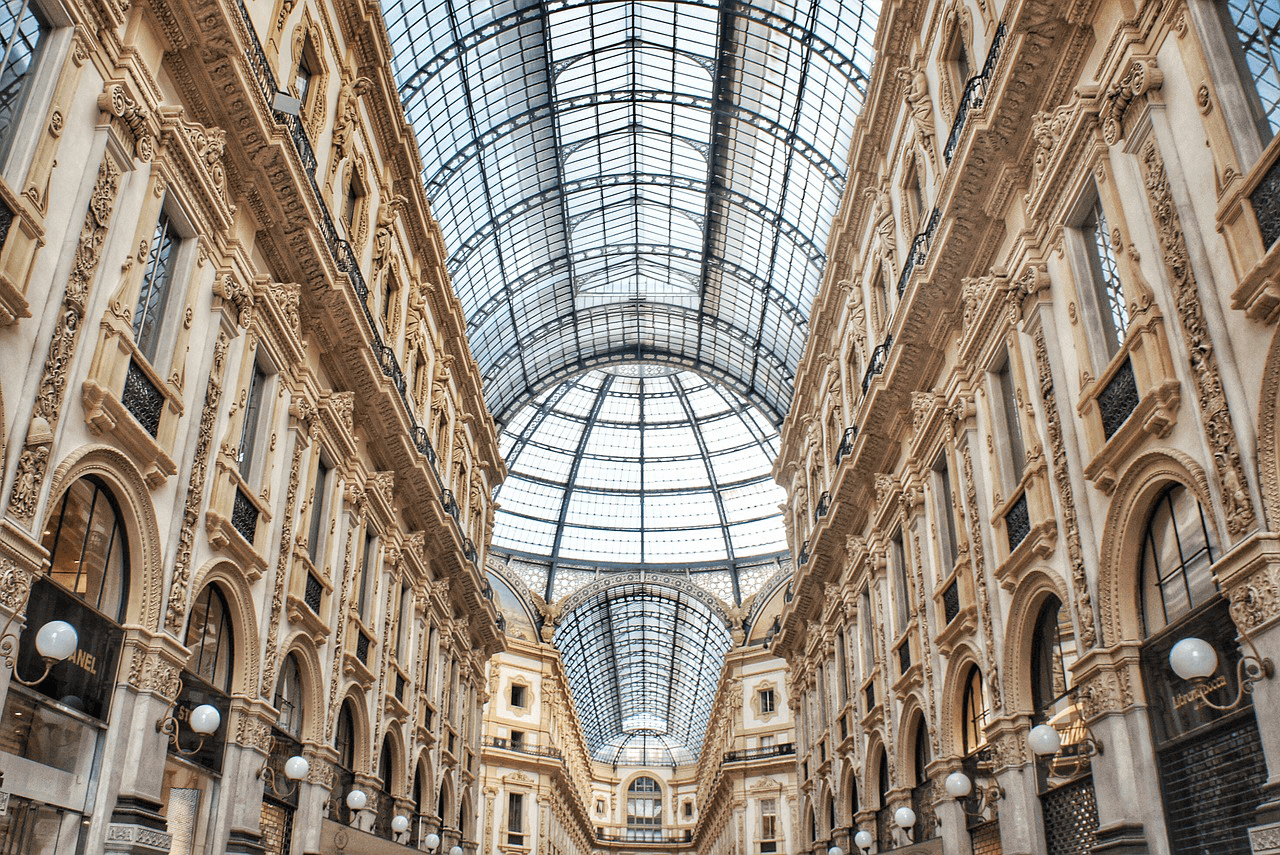 Milan is financially the most important city in Italy. It has the second most populous city proper in the country, but sits at the center of Italy's largest urban and metropolitan area. While incorrectly not considered as beautiful as some Italian cities, having been partly destroyed by Second World War bomb raids, the city has rebuilt itself into a thriving cosmopolitan business capital. In essence, for a tourist, what makes Milan interesting compared to other places is that the city is truly more about the lifestyle of enjoying worldly pleasures: a paradise for shopping, football, opera, and nightlife. 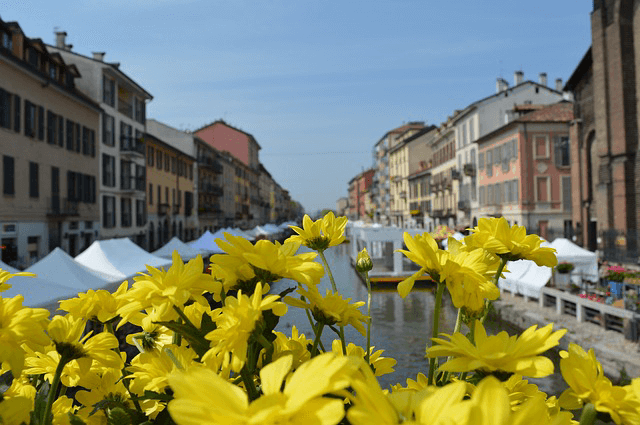 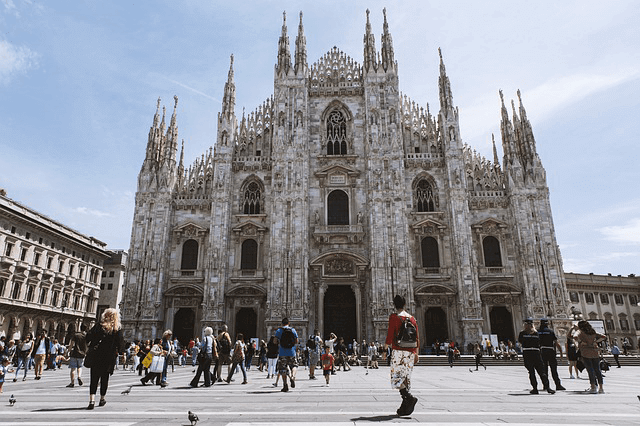 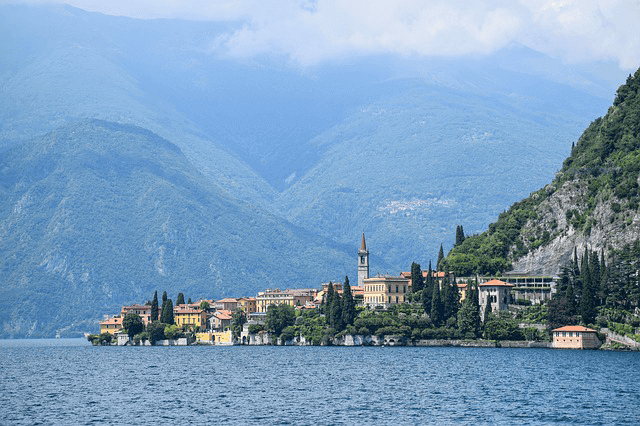 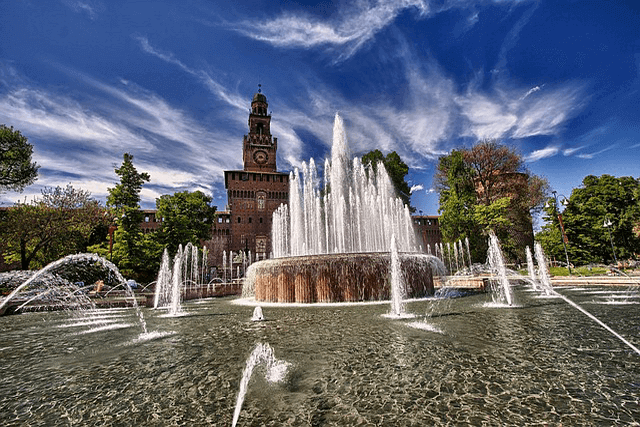 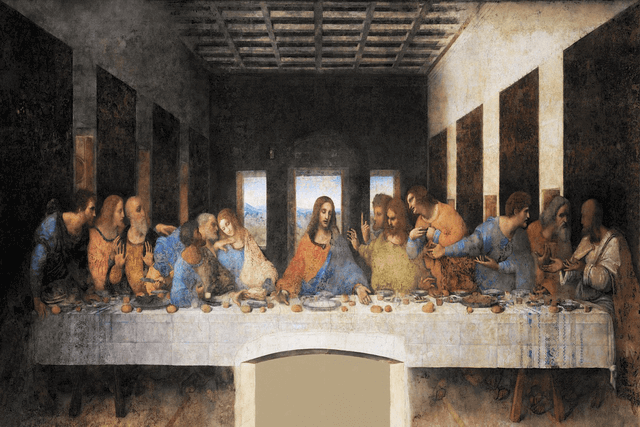 Great deals for flights from Riga to Shanghai, CHINA from €327