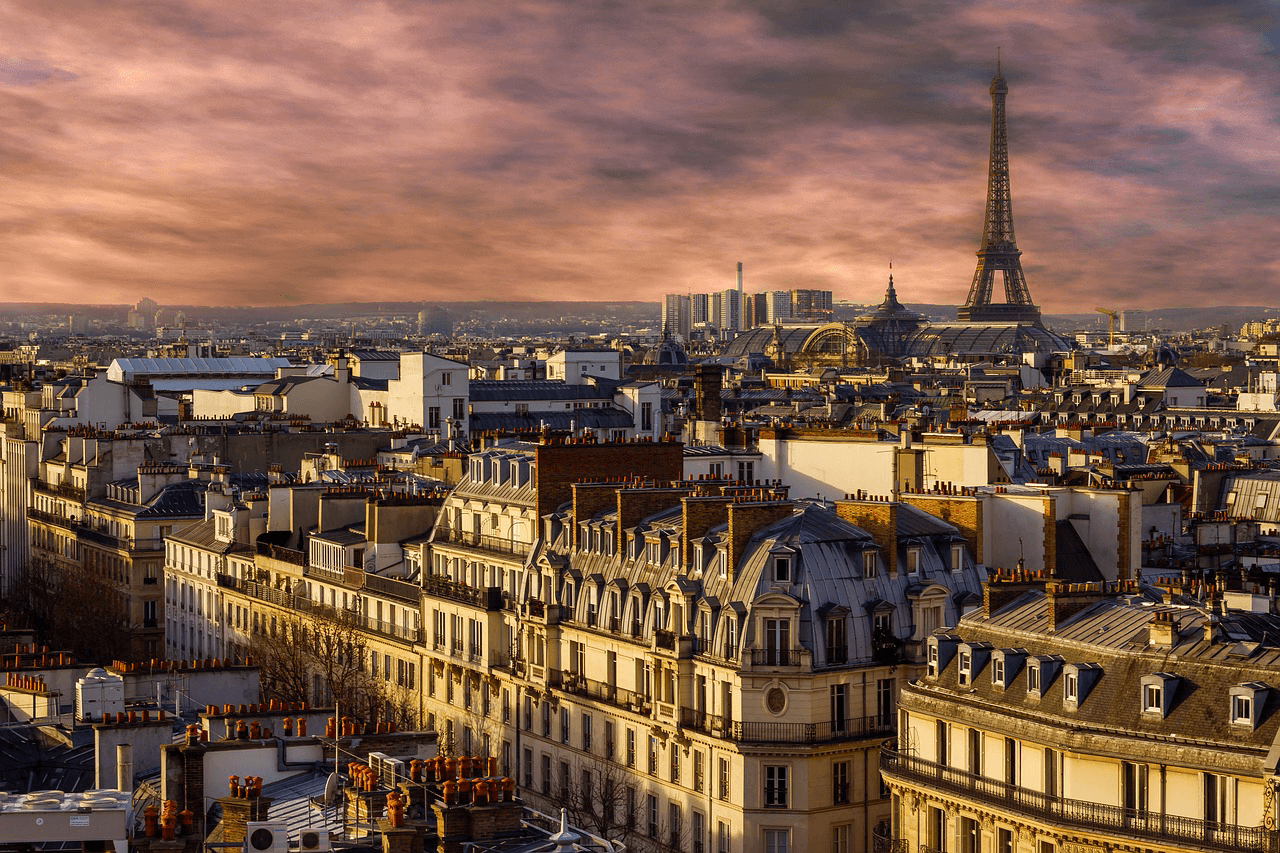 Paris, the cosmopolitan capital of France, is one of Europe's largest cities. Located in the north of France on the river Seine, Paris has the well deserved reputation of being the most beautiful and romantic of all cities, brimming with historic associations and remaining vastly influential in the realms of culture, art, fashion, food and design. Dubbed the City of Light (la Ville Lumière) and Capital of Fashion, it is home to the world's finest and most luxurious fashion designers and cosmetics, such as Chanel, Dior, Yves Saint-Laurent, Guerlain, Lancôme, L'Oréal, Clarins, etc. A large part of the city, including the River Seine, is a UNESCO World Heritage Site. The city has the second highest number of Michelin restaurants in the world (after Tokyo) and contains numerous iconic landmarks, such as the world's most visited tourist site the Eiffel Tower, the Arc de Triomphe, the Notre-Dame Cathedral, the Louvre Museum, Moulin Rouge, and Lido, making it the most popular tourist destination in the world with 45 million tourists annually. 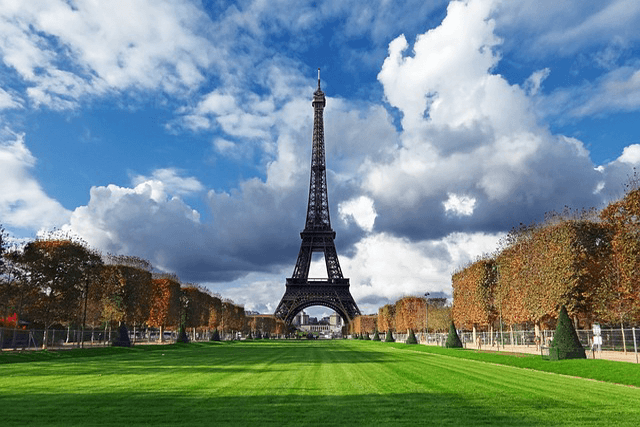 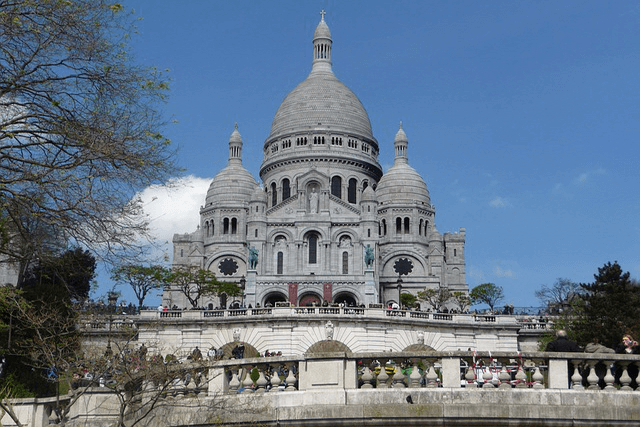 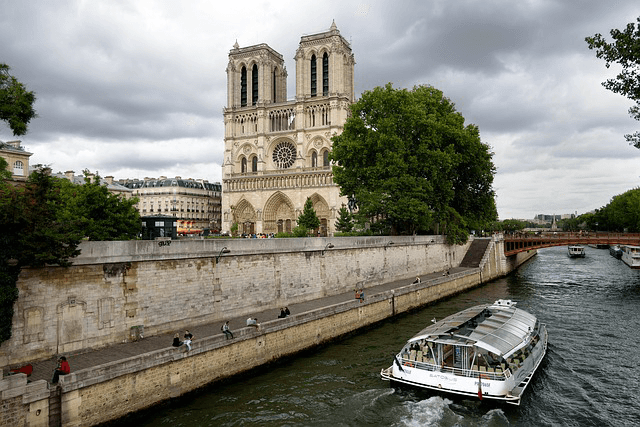 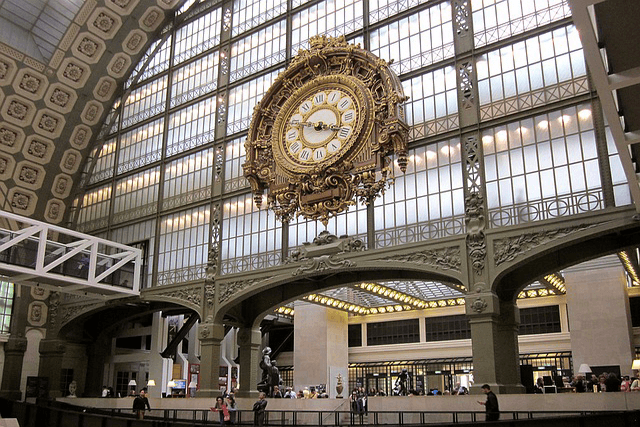 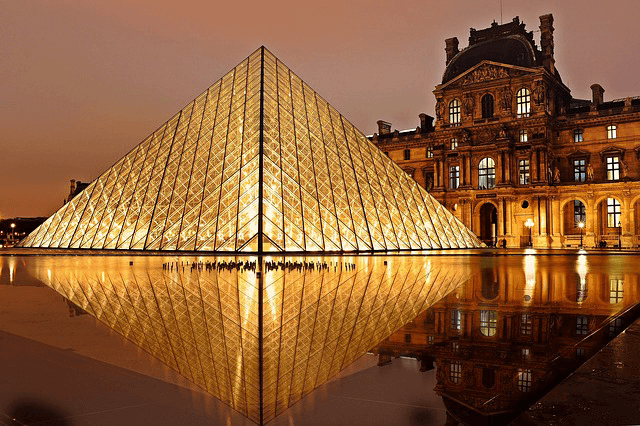 Cheap direct flights from Berlin to Singapore from €380

Don’t miss! Best price for flights to New York from Dublin for €217 with Norwegian