Prague to Palermo, ITALY for only €44 roundtrip

Palermo is the capital of the main Italian island of Sicily, located on the north coast of the island. The capital of Sicily was founded by Phoenicians under the name of “Ziz” (which means “flower”, but the meaning is still uncertain) and later renamed by Greeks “Panormos”, which means “all port”. It reached its golden age during the Arab domination (9th to 11th centuries AD) when it became one of the most prosperous cities in the Mediterranean and Europe, known as “city of delights” for its marvelous and lavish gardens, as well as for magnificent mosques and palaces. Palermo has a typical mediterranean climate. Palermo has the warmest winter in Italy and one of the warmest in Europe with nights being around 10°C (50°F) and days around 15°C (59°F). It is even warmer than cities like Catania and Syracuse in southern Sicily. That’s why Palermo does attract tourists even in the winter that seek an escape from the cold weather in northern and central Italy.

We have spotted for you the following hotel, but feel free to look for your own in the Booking.com search box:​ 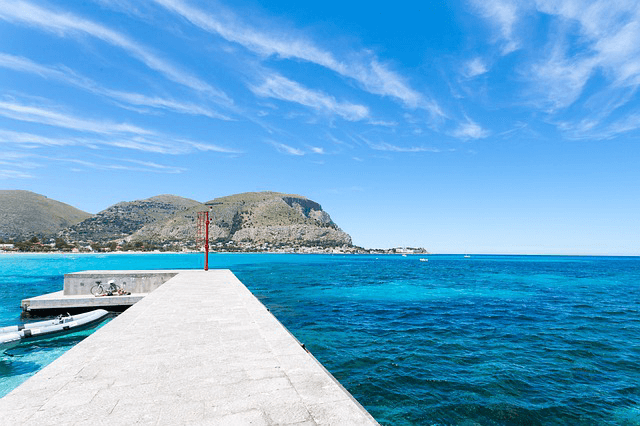 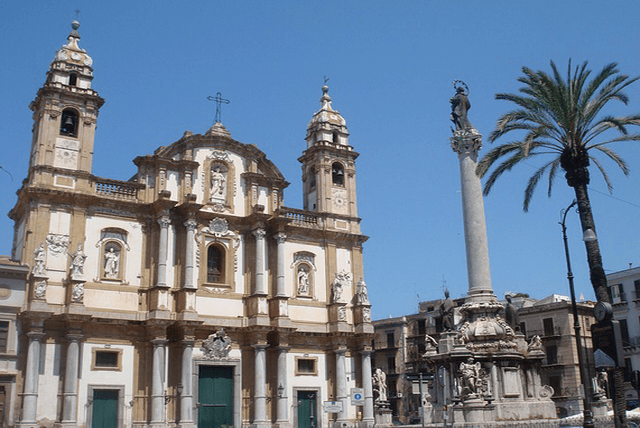 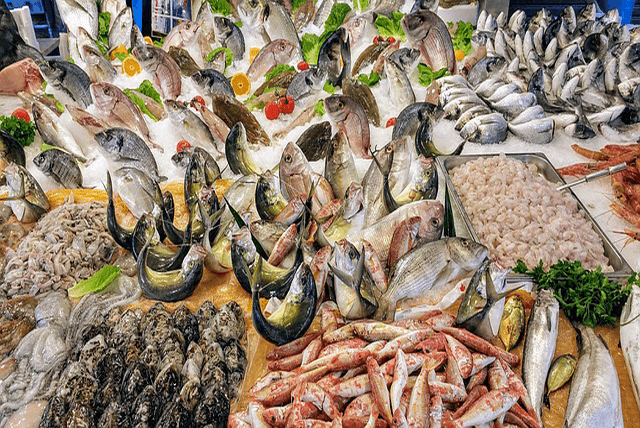 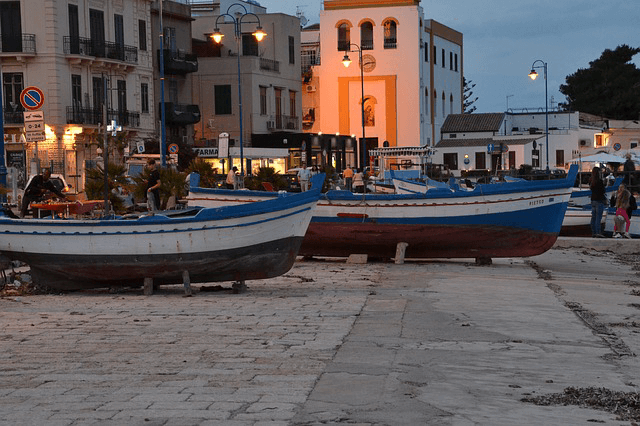 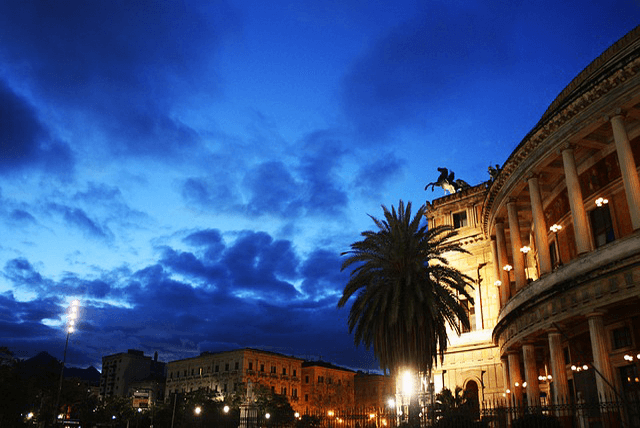