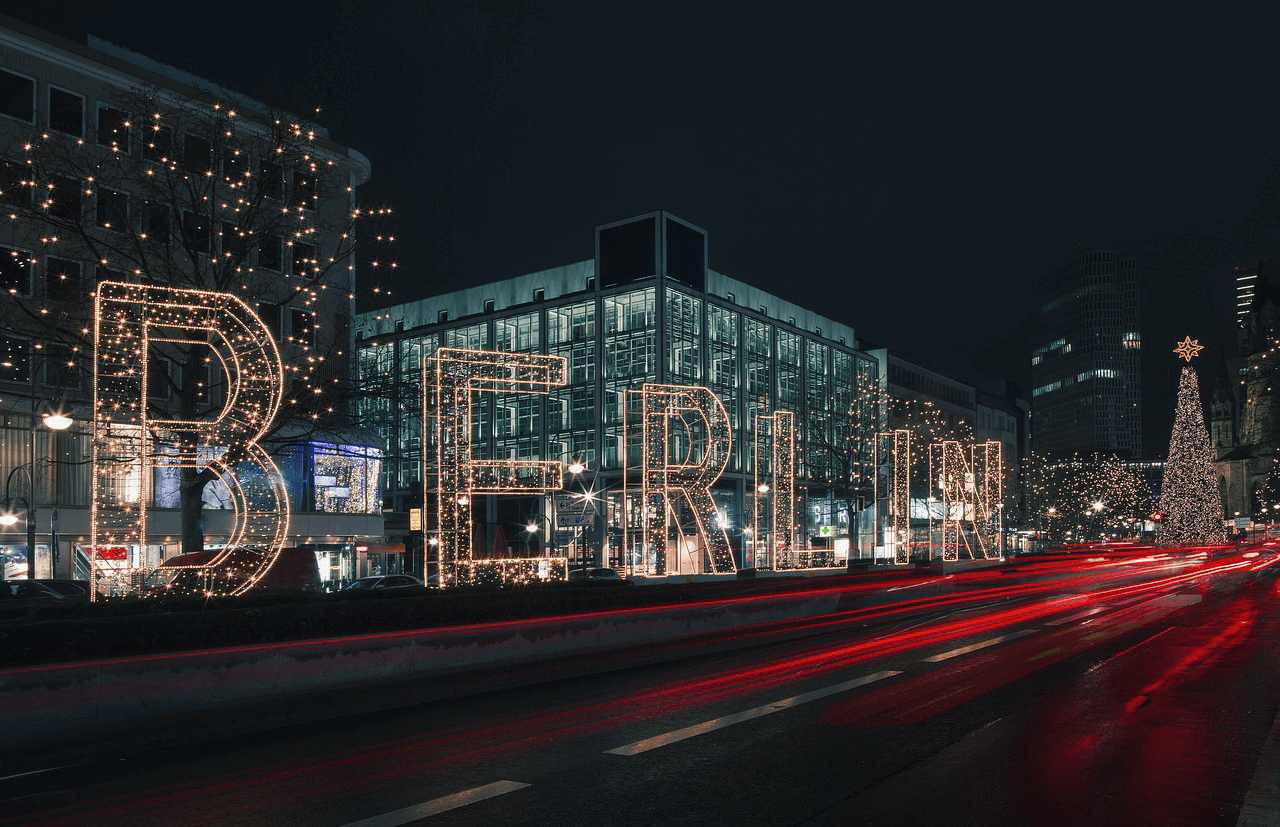 Berlin is the capital city of Germany and is the largest city in Germany and has a population of 4.5 million within its metropolitan area and 3.5 million from over 190 countries within the city limits.

Berlin is best known for its historical associations as the German capital, internationalism and tolerance, lively nightlife, its many cafés, clubs, bars, street art, and numerous museums, palaces, and other sites of historic interest. Berlin's architecture is quite varied. Although badly damaged in the final years of World War II and broken apart during the Cold War, Berlin has reconstructed itself greatly, especially with the reunification push after the fall of the Berlin Wall in 1989. 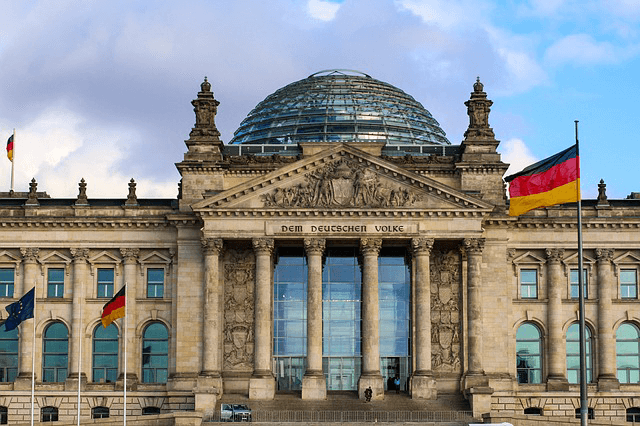 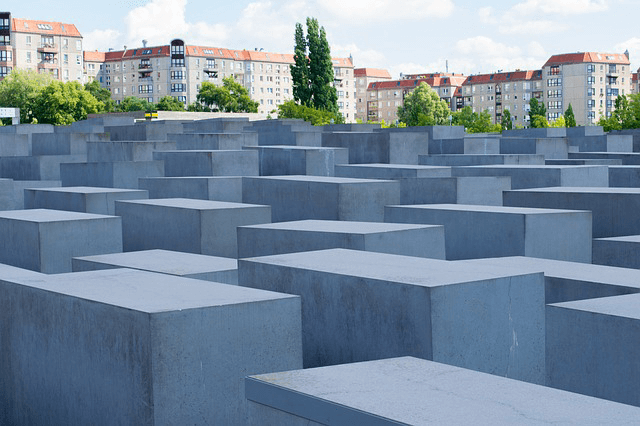 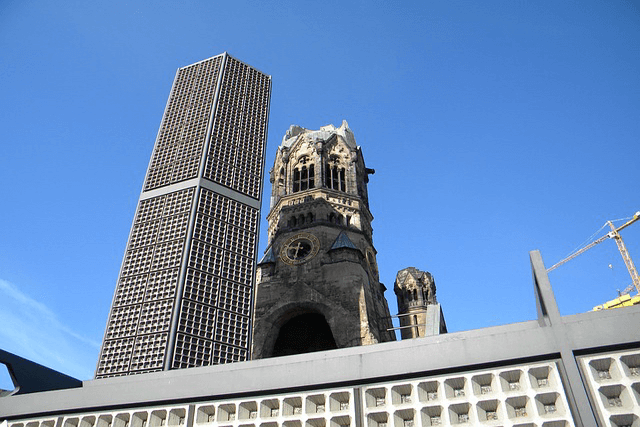 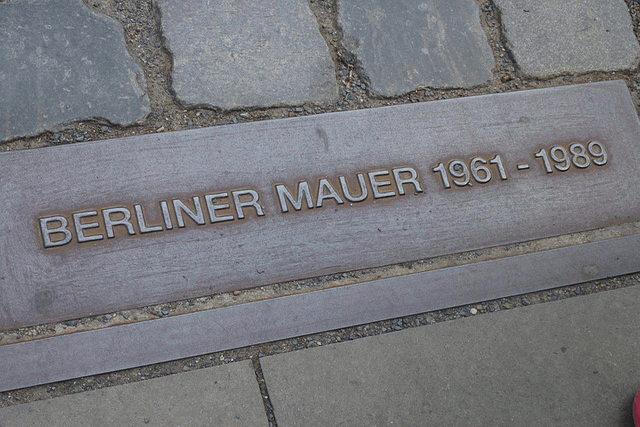 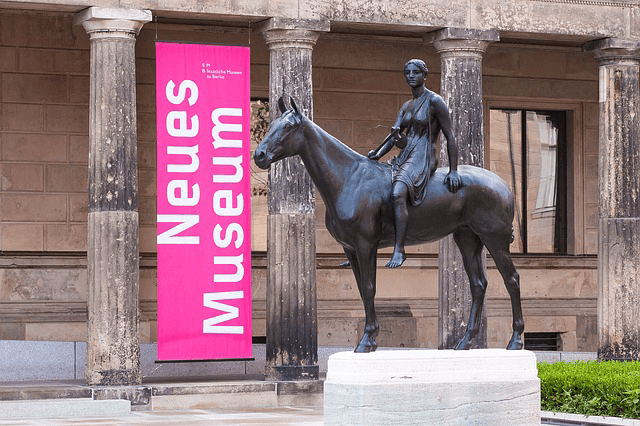 Direct flights from Vilnius for spring break in Corfu, start from €80