Taipei is the national capital of Taiwan. It is in the northern part of the island in a basin between the Yangming Mountains and the Central Mountains.The Taipei of today is a confident city of about 2.5 million inhabitants (about seven million including suburbs), and is characterized by its friendly people and safe streets. While it is not usually high on the list of tourist destinations, it is a fascinating place to visit and live. Furthermore, despite its size, Taipei does not have any rough areas that are considered unsafe, even at night – which in itself is attractive. 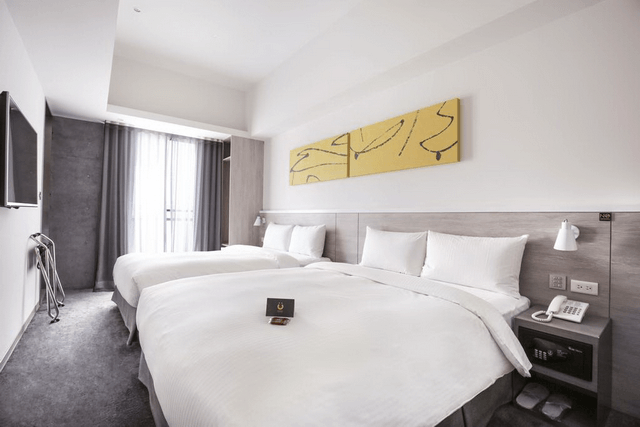 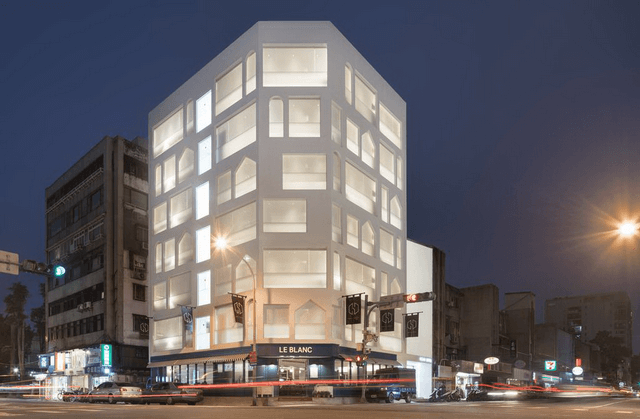 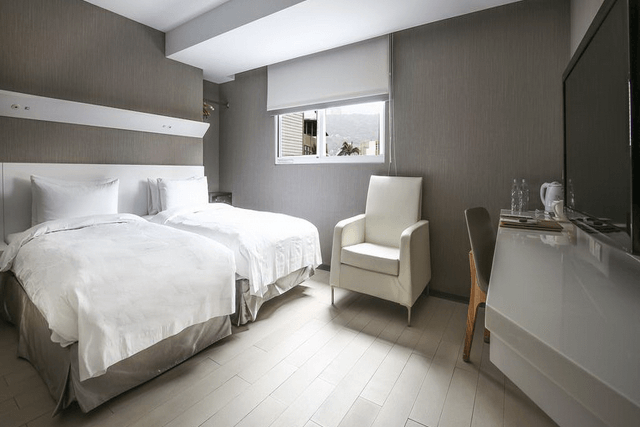 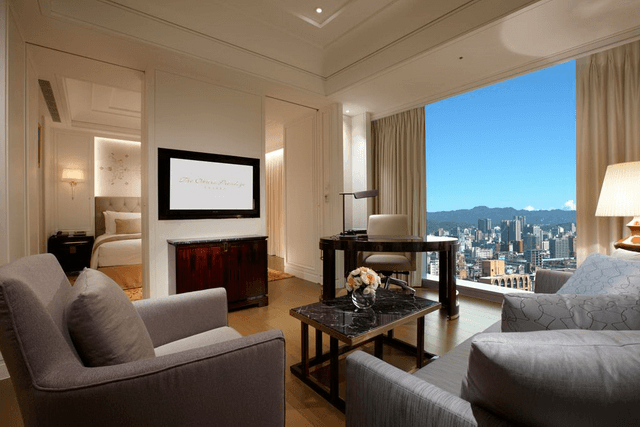 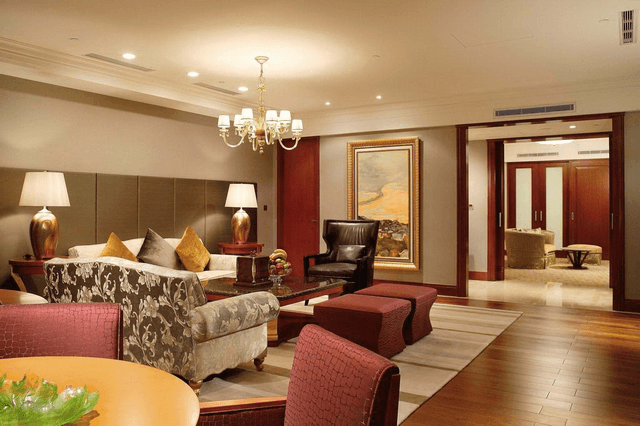 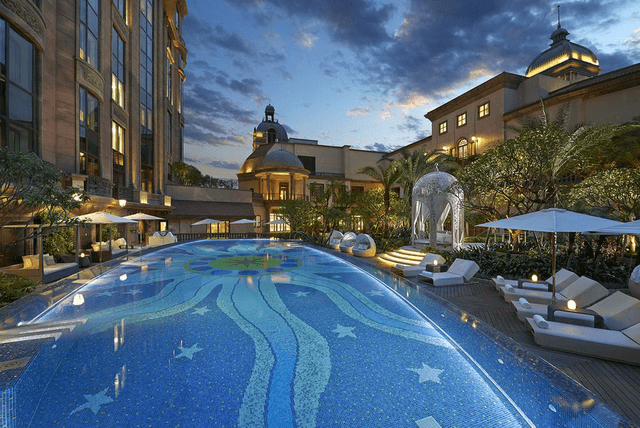 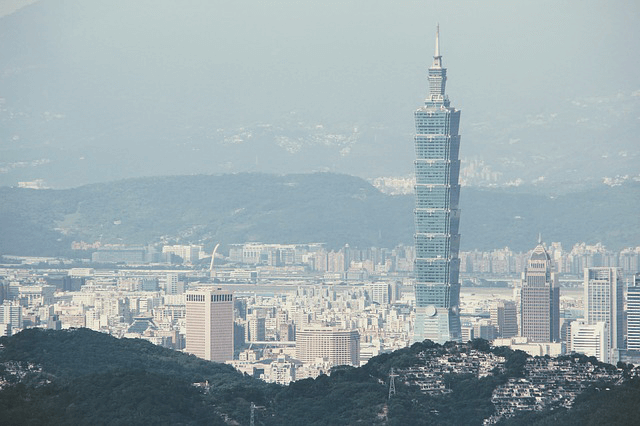 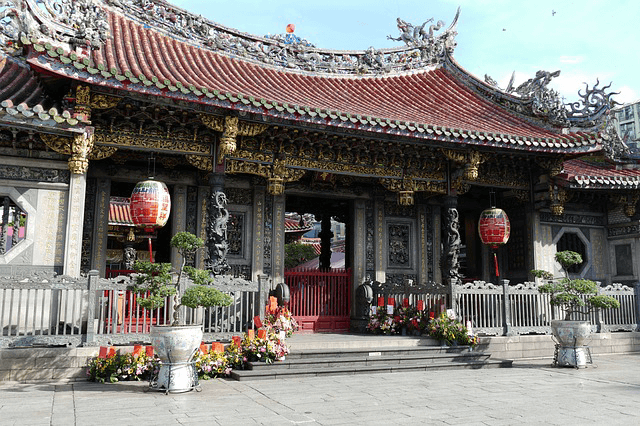 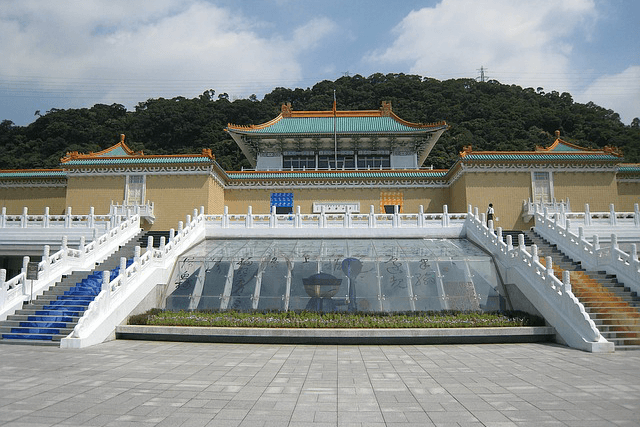 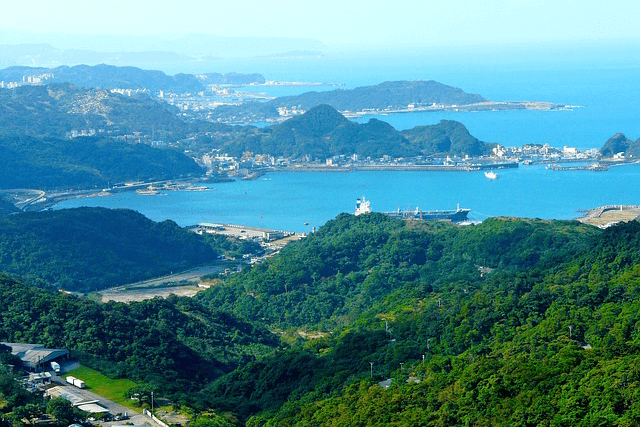 A day Tour to Jiufen, Yehliu Geopark and Shifen 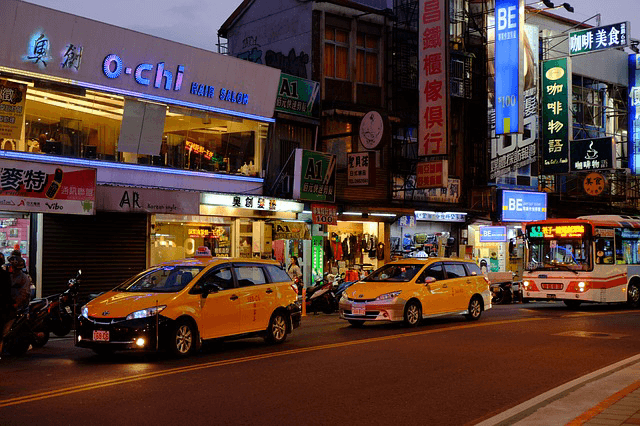